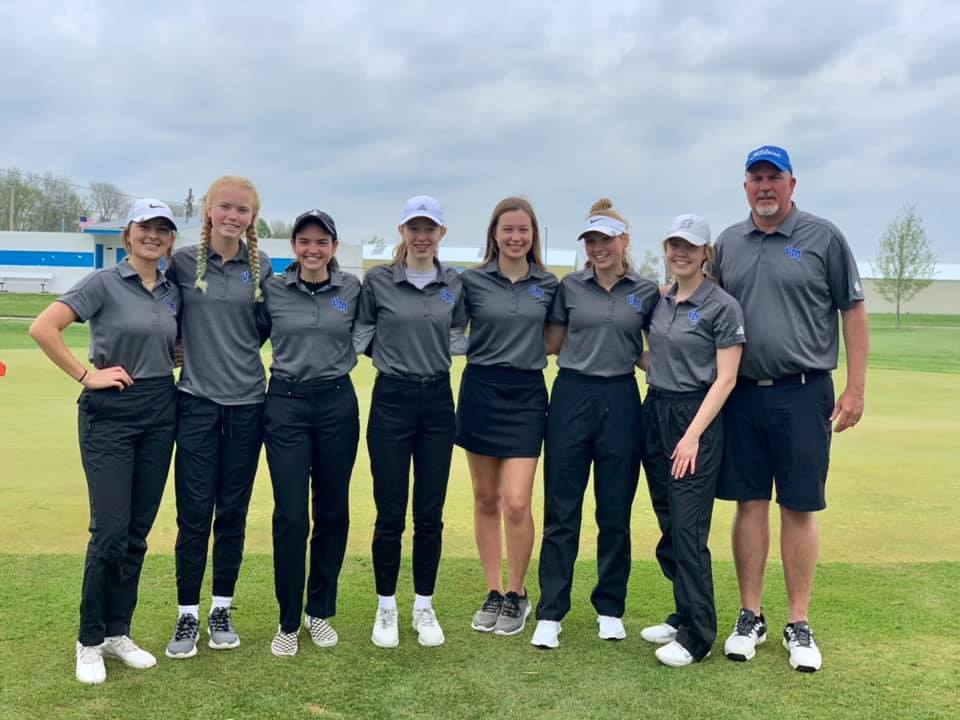 The Van Meter girls are off until Monday where they will face their toughest competition of the season in the Waukee Invite. Van Meter tied for 5th out of 12 teams in 2019. 2A Van Meter will take on 4A teams Waukee, West Des Moines Valley, Ankeny, Ankeny Centennial, Dowling, Johnston, Marshalltown, Mason City, Ottumwa, SE Polk, and Washington. The meet will be held on Monday, May 10th at Beaver Creek.

The 2A Regional Pairing have been released and will head to Lake Panorama on the 17th of May for their first round.