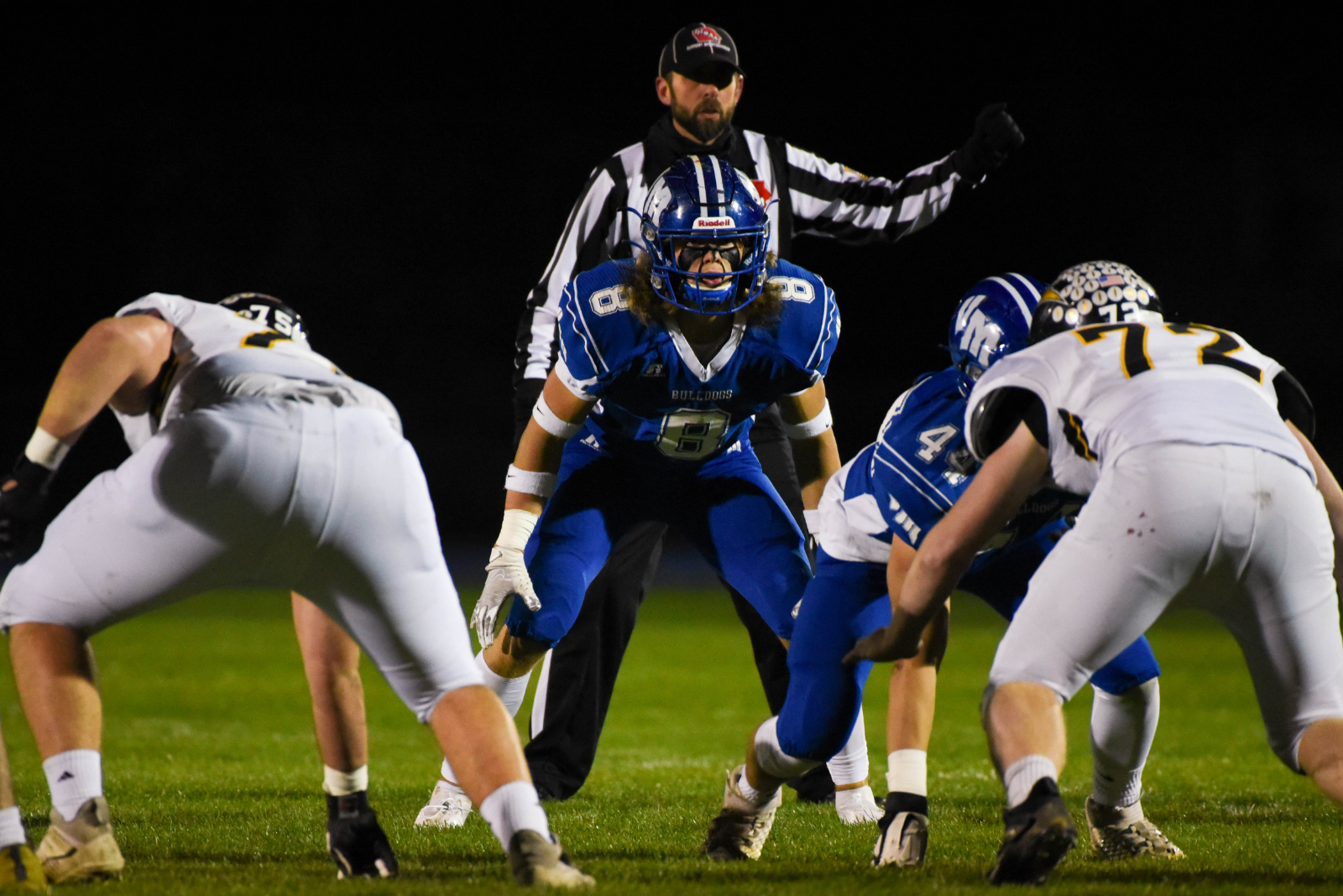 Congratulations to Calvin Sieck on being selected to play in the 2021 Iowa Shrine Bowl All-Star Football Classic.

Calvin is the 10th Bulldog football player to be selected to play in Shrine Bowl which will take place at the UNI-Dome in Cedar Falls, Iowa on Saturday, July 17, 2021.

Calvin was a consensus 1st Team All-State Linebacker selection by both the IPSWA/IFCA and the DM Register in Class 1A. He was also selected as the Class 1A District #8 Co-Defensive Player of the Year as well as a 1st Team All-District Linebacker this season.

The Iowa Shrine Bowl Game is an all-star football game between a select group of Iowa’s most talented pre-college football players on each side of a north-south dividing line in Iowa. The game recognizes the players, their schools and their communities for their outstanding efforts on the field, but more importantly, it raises money for The Shriner’s Hospital for Children. To date, the Iowa Shrine Bowl has raised over $2,600,000 for The Shriner’s Hospitals for Children. “Strong legs run that weak legs may walk.”